I can remember going to the Web 2.0 Summit in 2006. The event was assembled by Tim O'Reilly and John Battelle and based on the initial framework for Web 2.0 coined by Darcy Dinucci. The idea of Web 2.0 was brilliantly simple—even though at the time it sounded crazy to many.

Web 2.0 (also known as participative (or participatory) web and social web) refers to websites that emphasize user-generated content, ease of use, participatory culture and interoperability (i.e., compatible with other products, systems, and devices) for end users. Although the term mimics the numbering of software versions, it does not denote a formal change in the nature of the World Wide Web, but merely describes a general change that occurred during this period as interactive websites proliferated and came to overshadow the older, more static websites of the original Web.

As exciting as the potential for reading/writing to the web was in 2006, I don’t think anyone could have predicted how far this movement would take us. Looking back, we can all agree that Web 2.0 brought about major changes to how we create, consume, and distribute information—and is a hugely influential component of the global internet economy we now find ourselves living in.

Today, the concepts of Web3 are reverberating throughout our world. Web3 is a framework that aims to neutralize power from centralized sources. It’s an attempt to remove many of those same intermediaries that were born out of Web 2.0 and more directly connect users with other users. As a person in a Web3 world, you can take your state (eg, @james_gross) to anywhere you might want to roam, frictionlessly exchanging with others and allowing creators to claim much of the value that currently goes to intermediaries.

To date, most of Web3 has been focused on consumer technology and backend financial systems. But I think that is going to change—for the better—and that there are interesting opportunities for enterprise software in this new framework. The enterprise is undergoing the biggest transition since software moved from on-premise to the cloud with the rise of Product Led Growth (PLG). PLG has highlights of Web3, specifically allowing the end user to have more influence. In a product-led world software companies have direct accountability to their users and usage, as opposed to the more traditional sales-led enterprise buying process where companies tripped over themselves to satisfy the needs of the centralized buyer above all others.

But what if there is more? What if the user could share in the value they create in using enterprise software day in and day out?

Ask any B2B software company and what they will tell you is they are nothing without their users. Ask any founder and they will tell you their first users are the most important. Those users had the most belief, the most energy, and the most foresight to where the product might be able to go. Like early employees, these first users fundamentally shape your future. Unlike other early stakeholders, however, it’s hard to give back in any way that feels commensurate to the value they add. While a little swag can go a long way, it feels like there’s got to be a model where you can let early users share in the upside of their investment as it relates to their time and creativity.

The easiest version could be an NFT to all your early users. This would be a process where you could mint a limited amount of NFTs and distribute them to the wallets of early users. You could potentially follow up with a token where you could distribute tokens based on a user's time and value in your platform. The best analogy would be to a miner in the realm of Bitcoin where they are compensated in BTC based on their mining activity. This model feels much better than inviting users to a conference where they might be highlighted or taking them to a golf course as a thank you. It’s about allowing those users to share the rewards they deserve for all their help in building your (their?) product. There is prior art around this starting to develop so while it sounds crazy, it is also happening.

There is a lot to do to ensure this is done right. We have started by talking to our users and now we want to hear from the broader community. Web3 is here and it’s time for the enterprise to take part.

Explore our Docs
More from
Thinking 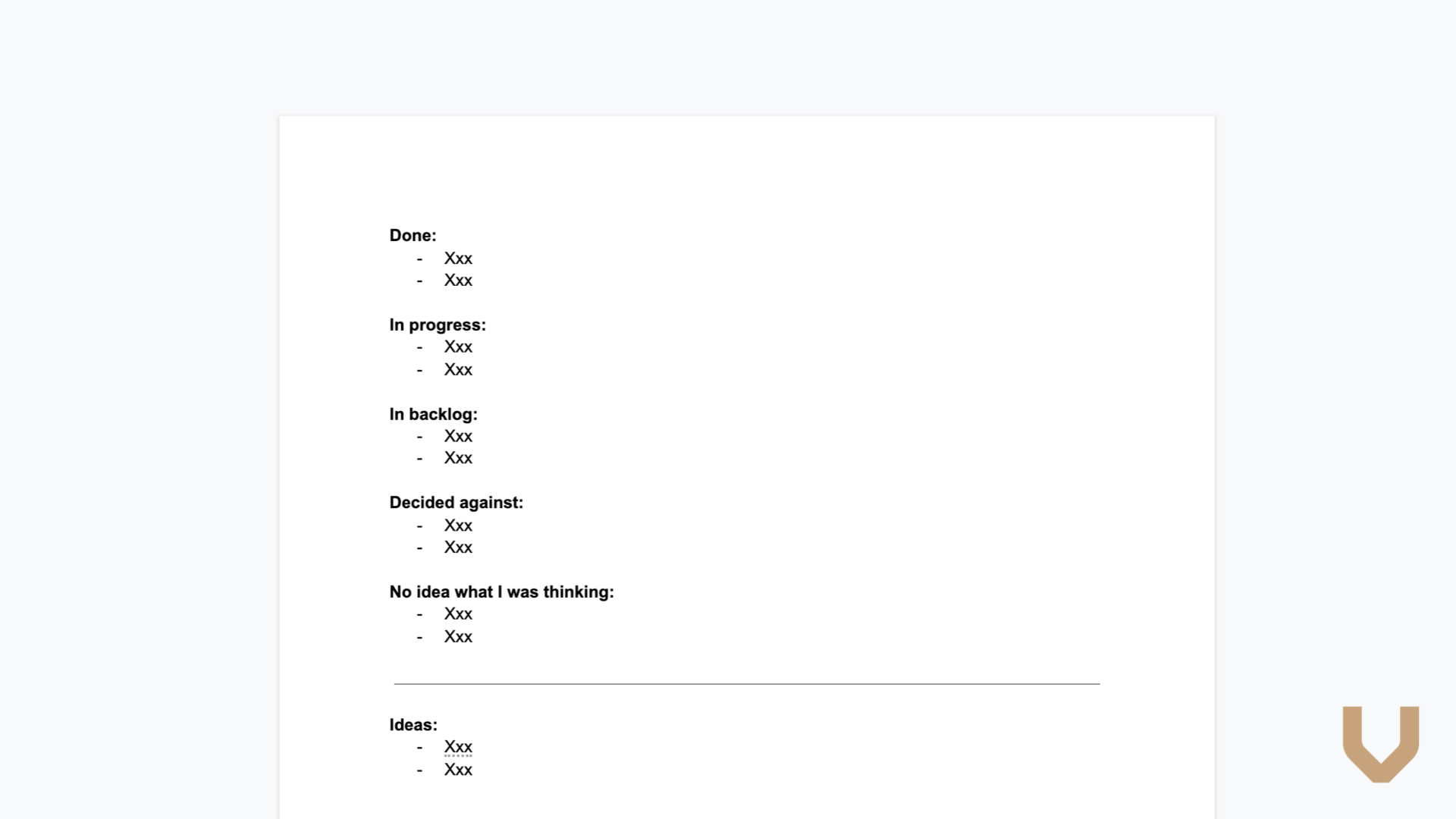 A Spark File for Product Ideas