Welcome to another edition of 2xTuesday, our series that brings you one 2x2 every week.

Famous for being a gaffe and the title of an Errol Morris movie, it turns out it's actually a 2x2

This particular 2x2 is most well known as coming from then-Secretary of Defense Donald Rumsfeld in response to a question about the lack of evidence between the Iraqi government and terrorists. While Rumsfeld took a fair amount of flack for his seemingly obtuse answer ("as we know, there are known knowns," his response began), there's an excellent framework in there. In the 2x2, the Y-axis goes from unidentified to identified as a measure of knowledge, while the X-axis focuses on certainty. Put together, you get a view into a possible set of outcomes and how much confidence you have in your ability to predict them. Most importantly, while there are always things you know and don’t know, there’s a big opportunity to identify your gaps (the “known unknowns”) even if you can’t feel confident in the outcomes. By knowing those scenarios, you can more quickly move them to the “known known” box should they arise.

Here’s how Rumsfeld explained it in his memoir Known and Unknown:

At first glance, the logic may seem obscure. But behind the enigmatic language is a simple truth about knowledge: There are many things of which we are completely unaware—in fact, there are things of which we are so unaware, we don’t even know we are unaware of them. Known knowns are facts, rules, and laws that we know with certainty. We know, for example, that gravity is what makes an object fall to the ground. Known unknowns are gaps in our knowledge, but they are gaps that we know exist. We know, for example, that we don’t know the exact extent of Iran’s nuclear weapons program. If we ask the right questions we can potentially fill this gap in our knowledge, eventually making it a known known. The category of unknown unknowns is the most difficult to grasp. They are gaps in our knowledge, but gaps that we don’t know exist. Genuine surprises tend to arise out of this category.

If you want to dig deeper on this one, I wrote a long piece on my blog about it a few years ago.

Explore our Docs
More from
2xTuesday 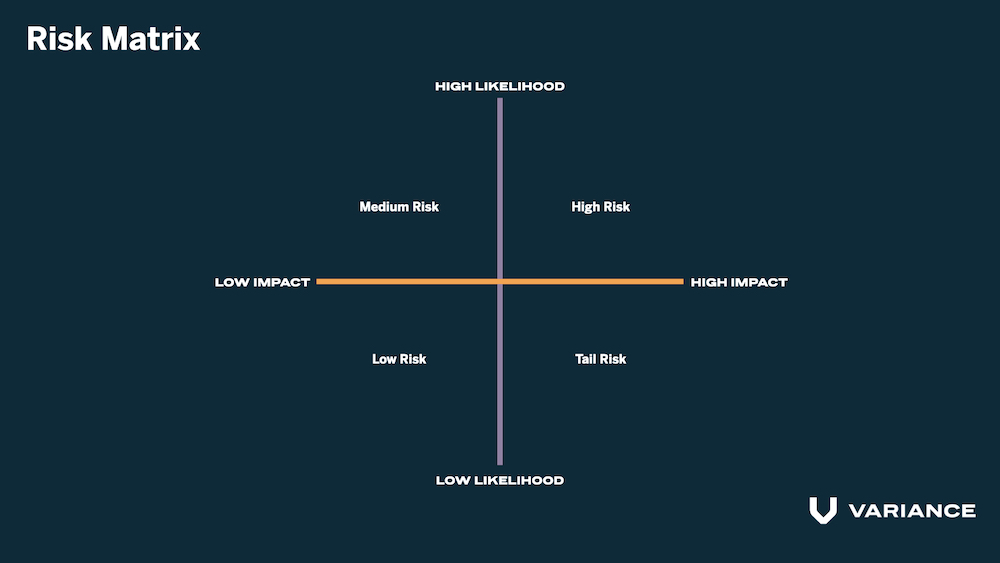 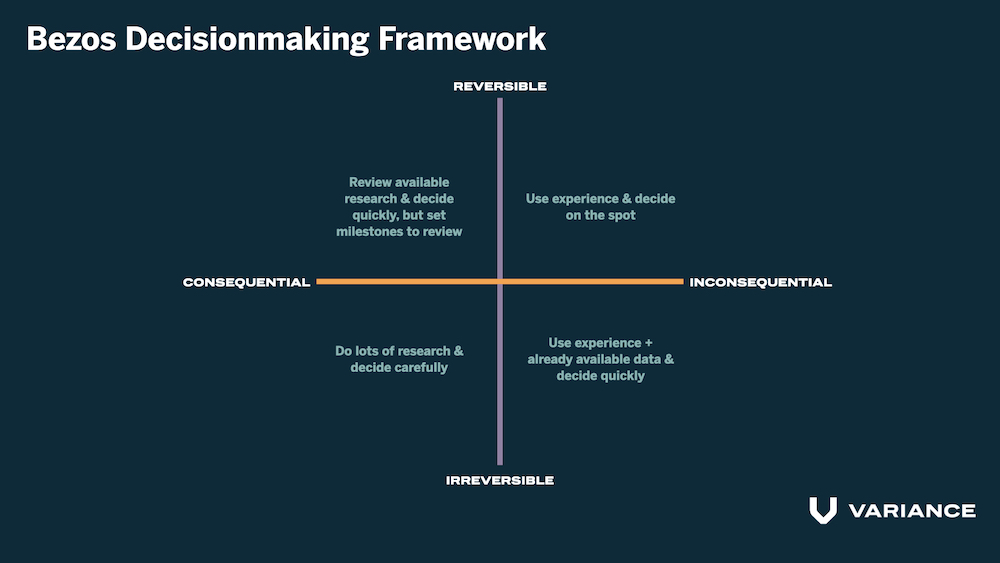