Isaac Newton had three laws of motion that described the relationship between any object:

You might be wondering what this has to do with sales and software? Lots.

For most of history, Newton’s laws analogized fairly simply to the business of sales. Your motion was logged in your CRM, giving the company visibility into the inertia, force, actions, and reactions. And the objects were what was available in your CRM: accounts, contacts, and opportunities. Everything was mapped fairly cleanly.

In this old world, inertia was simply the state of your prospective customer. Without any force (the next law) applied, an opportunity can’t exist. That force can be initiated by the seller or the customer, but without it, the opportunity will stay at rest indefinitely.

Force was traditionally the job of sales with some overhead support from marketing. In addition to bringing the deal into existence (applying the initial force to move the deal from its natural resting position), the team would try to apply force in the form of a sales process which would act against the natural forces of friction that threaten to bring any deal to a halt (in a non-vacuum environment, of course). You could apply that force by selling as a team or by “running for mayor” inside the prospect to get as many people on your side as possible. The famous sales quote applies well to Newton’s second law—sales is about an exchange of energy from you to your customer. The best sellers in this age transferred their energy (force) to push deals over the line.

In a product-led world, the sales motion is changing, and with that, I think it’s helpful to reapply Newton’s laws of motion to selling in this new environment.

Let’s start with inertia. If marketing is in charge of getting your Ideal Customer Profile (ICP) from rest into motion, your website and product is in charge of helping to maintain that motion through the early sales stages. This shifts the seller’s energy from trying to go from 0 to 1 with a customer, to instead focusing on how best to move that customer from 1 to N by qualifying them based on how they are interacting with your product, marketing, and other signals you can gather. Whereas in the past a salesperson needed to apply continual force to fight against the regular frictions of sales (no easy way to sign up, big upfront costs, opaque pricing followed by negotiation, etc), in a product-led world, the frictions have been hugely reduced as customers can get themselves going independently of sales, success, and support.

With the pressure of constantly moving the deal shifted from being entirely on the seller to more focused on the product, force can be applied differently. Instead of pushing everything towards one big closed won deal, the seller can conserve energy to more evenly apply force over a long customer relationship and product journey, selling more product as the functionality and customer’s needs expand. Here is a diagram to show this new model:

On Action and Reaction, as we covered briefly, sales has always been a call and response medium. Are you interested? If yes, do this, if no, manage the objection this other way. In a PLG world, this changes the most of all the forces, where there is potentially even more on a seller’s shoulders. A seller needs to map a customer’s journey and decide what they want to do at each stage based on the signals that come from your customer’s actions. Here is an example:

In many ways, the modern-day seller is an amazing reaction machine. Understand the customer’s inertia through their actions, ready to force a deal forward by acting and reacting when the time is right. This is the physics of selling. There is beauty in this model and its reflections in the physical world. People often describe sales and marketing as a company’s growth engine, and the goal of any engine is to in some way convert energy into motion. The best combustion engines did this incredibly inefficiently, wasting more than half the energy they consumed. Hybrid and electric engines start to change that equation, finding more efficient ways to use energy.

A similar revolution is underway in software sales as the top-down growth engines of the past are being replaced by far more efficient PLG engines. Part of that efficiency is about how salespeople are able to better focus and expend their own energy to move the right deals and the right moments. 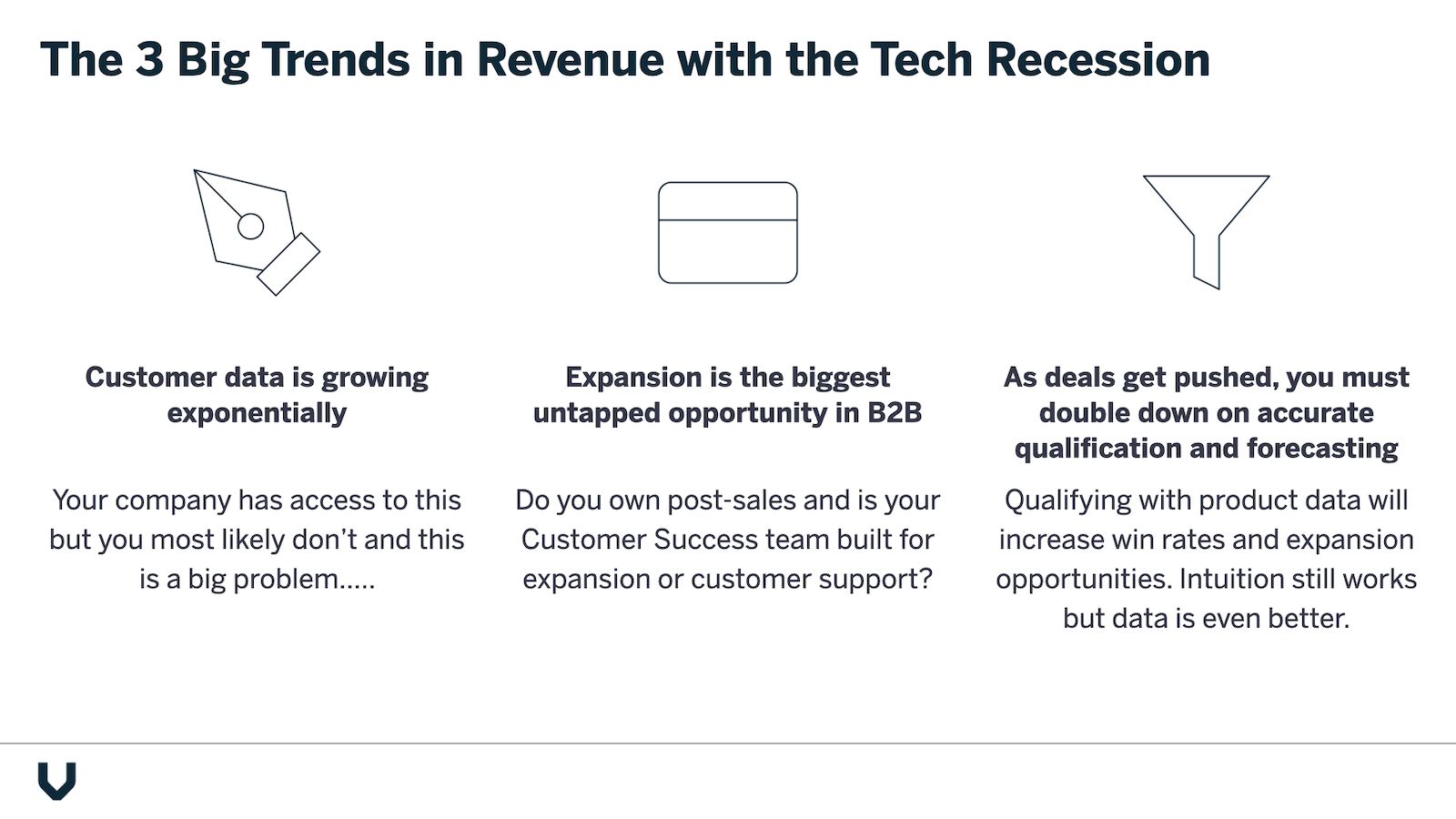 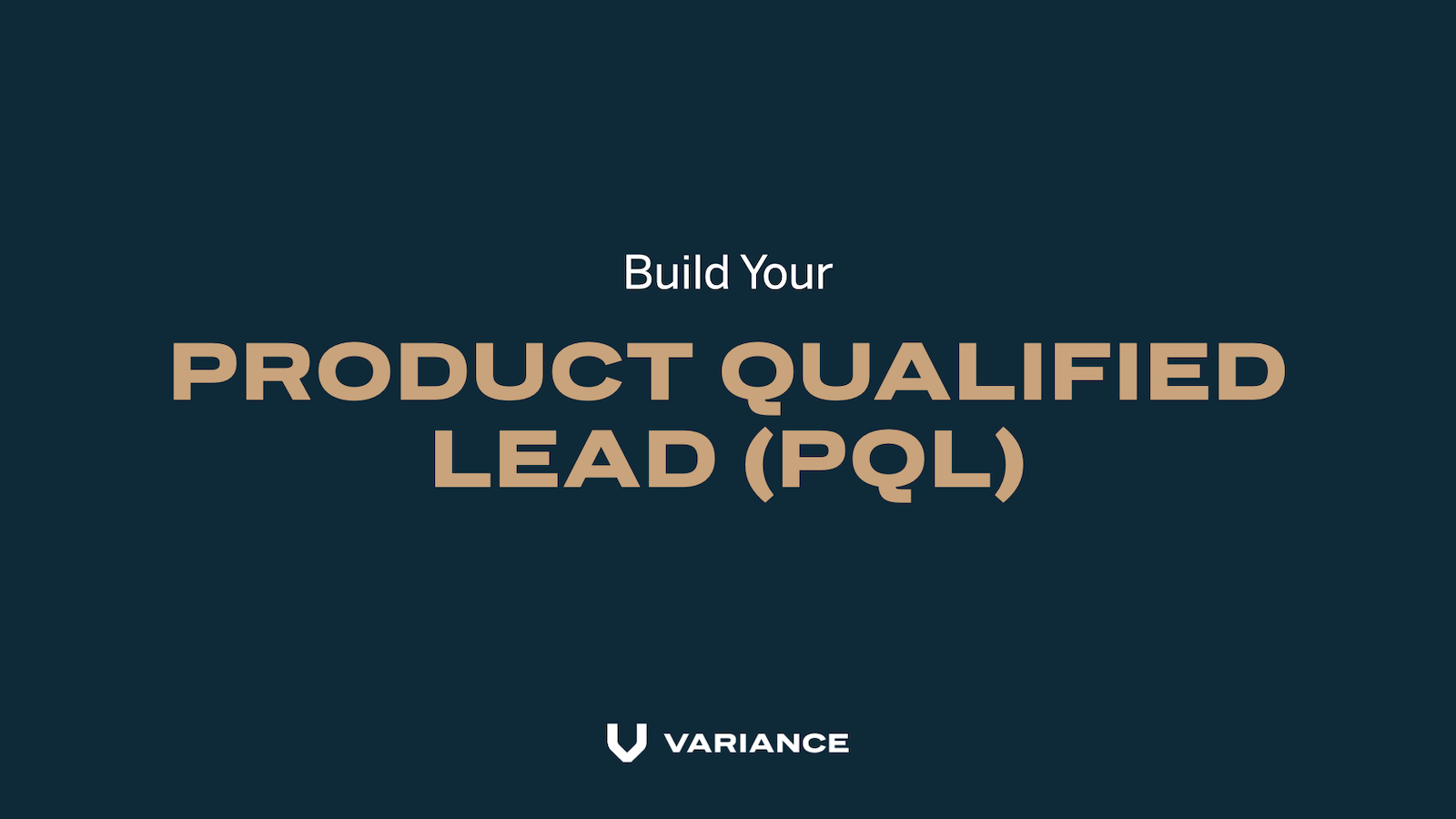 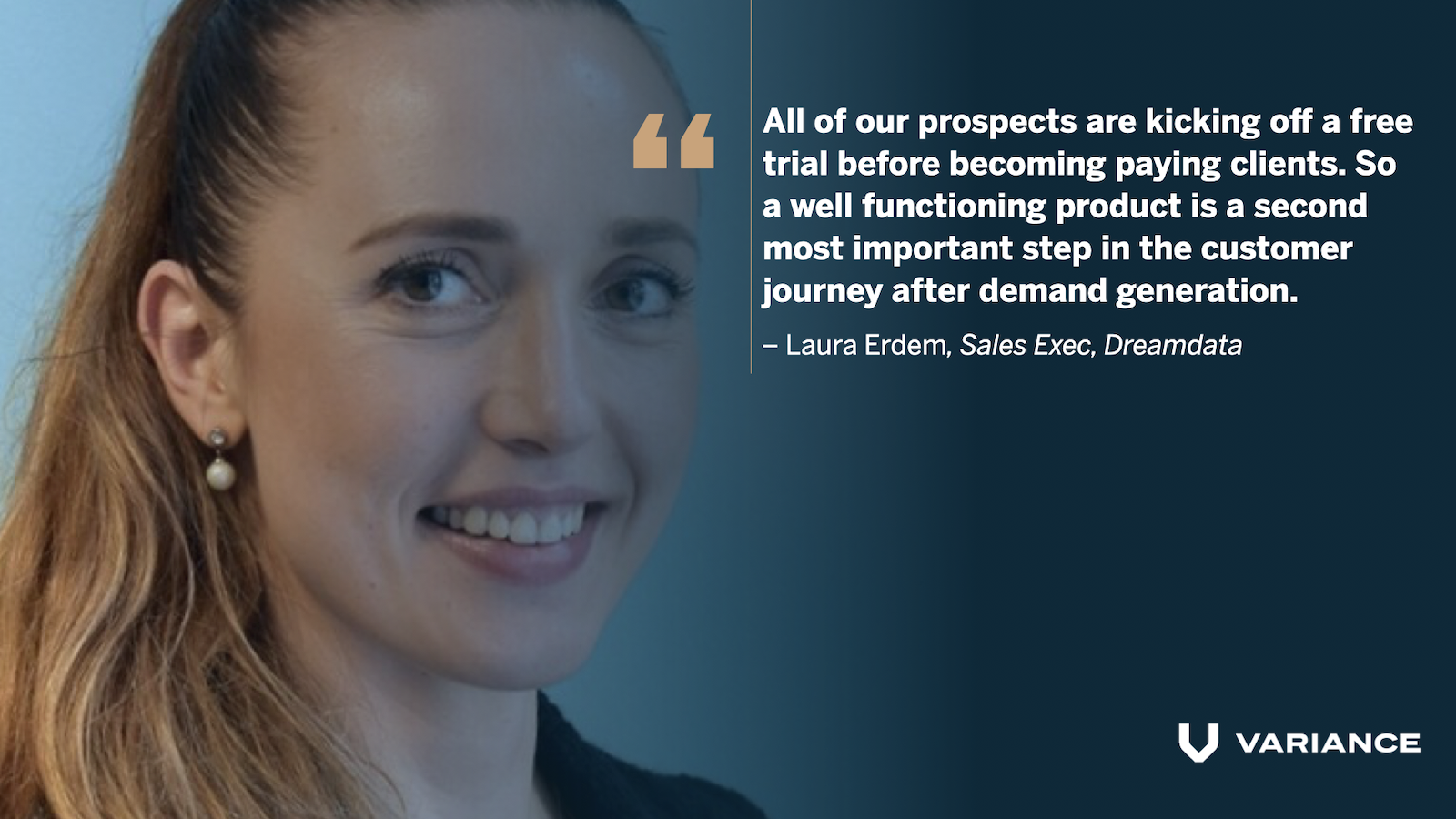